I came across 7×7 Magazine’s list for the Top 6 (+1) Super Carne Asada Burritos in SF, which seemed right up my alley! Not only do I look for good taquerias, but I am most fond of carne asada burritos. Even if it is an old post, it’s still relevant to my interests.

My initial reactions: burritos are not particularly photogenic. (= Seriously, though:

I recently ate at Papalote as a result of finding this list, and this is the real reason for writing this post. I can confidently recommend Papalote to my out-of-town friends! This is the first place I can say this about, so far. 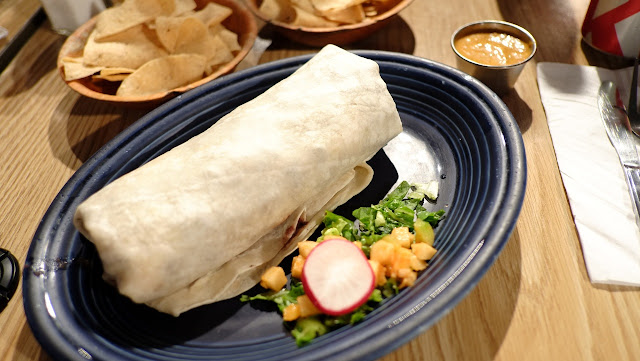 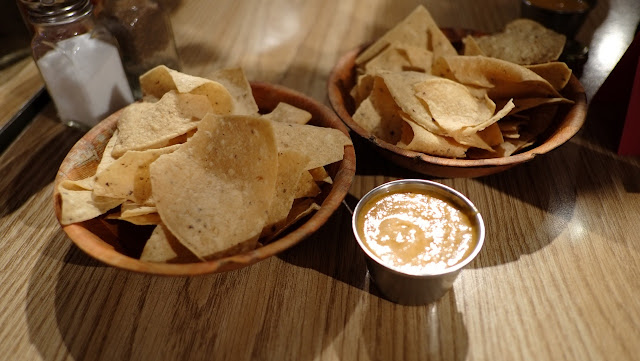 My thoughts on the others:

Taqueria Cancun’s carne asada burrito is good but also not outstanding. Fortunately, there are a variety of salsas with which one could augment the burrito. It is definitely in a better setting, as I didn’t feel gross sitting down here. It’s worth stopping by if you’re around, but I wouldn’t go out of my way to get a carne asada burrito here. 4 – on my list

I almost closed the window when I saw the name Chipotle. Not because it’s bad, but I just can’t consider it as a burrito from a taqueria. I consider Chipotle to be in another class of “healthier versions of junkier food,” and therefore un-comparable to taqueria food. If you’re wondering why I think of it this way… I’ll tell you!

When I first tried Chipotle, I thought it was an abomination. It wasn’t wrapped correctly (something I often take for granted): its shape was more cubic than cylindrical, and it was leaking ingredients through both ends AND the middle! Clearly, Chipotle employees do not know how to properly wrap burritos (and I still find this to be the case more often than not). Later I found out that Chipotle was supposed to be healthy and fresh; I couldn’t understand how people liked this from a burrito! After asking friends and colleagues what they like about Chipotle, I heard a common response: it provided a healthier option of similar food. I gave it another try with the mindset of getting healthy food… and only at this point was I able to appreciate Chipotle’s burritos as a collection of fresh, healthy, burrito-like ingredients. Clearly not what I normally expect when going to a taqueria!

El Farolito is good but certainly over-hyped for carne asada burritos. There is obviously a difference in my taste vs. others’ taste since I don’t think the burrito is outstanding in itself nor with the usual lime/salsa condiments. This is why it is important to find someone whose taste you can understand and align to! The fact that it is continually rated as the best *for or by those who are drunk or hungover* is already a red flag for me that the reason why others like it (to recover from a bad night out?) is far different than mine (for a harmonious and purposeful combination of rice, beans, and carne asada).

Not that is an invalid reason, it just points to the need to understand why others recommend or like something, hence my desire to put forth these posts and this blog!