I read about this place having good tonkatsu.

On the menu, I noticed one page was devoted to black pig from some special location. It cost more than the usual pork cutlet, and it pretty much had one page all to itself. I ordered it. It came with a sweet plum sauce, and came on a wire mesh tray unlike the normal tonkatsu.

This was THE BEST tonkatsu I’ve ever had in my life. The meat really was  better than the standard cutlet (which is already good), and the frying quality exceeded that from Katsuhei, which has a lighter crust that I also liked. I can see why this item is the only one on one menu page.

I think what really made it for me was not just the superior meat quality and masterful frying, but the way the sauce complemented and completed the dish. This sauce isn’t normally on the table, and didn’t come with the standard pork cutlet tonkatsu, which I tried at a later date.

The standard cutlet with Japanese curry. Though it was “standard”, it was still good. Better than CoCo Curry House of course. How is it that Japanese frying doesn’t feel all greasy like American frying? 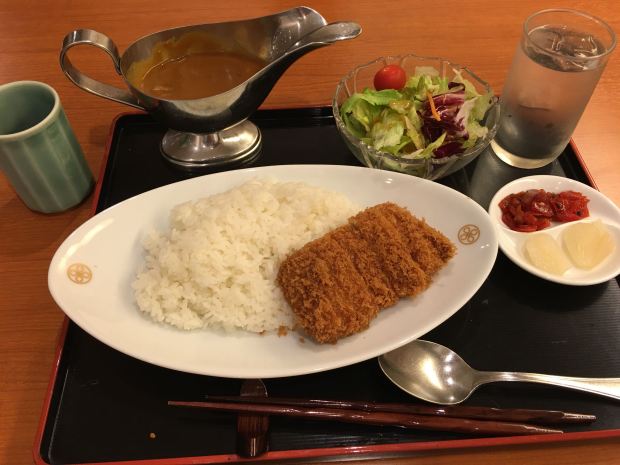 The rice is better in Japan than in the states. And/or they make it better there. 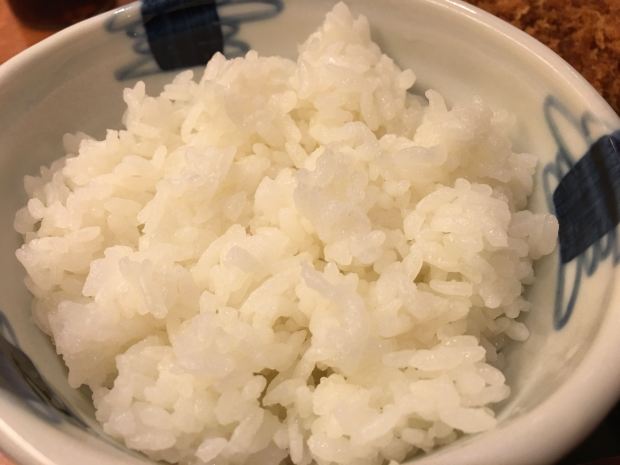