Heard about this place from a TV show and thought it was over-hyped because it’s on TV.

It’s downstairs (B1) in Tokyo Station, in the Ramen Street area. If you go off-peak hours, the line can be pretty short! 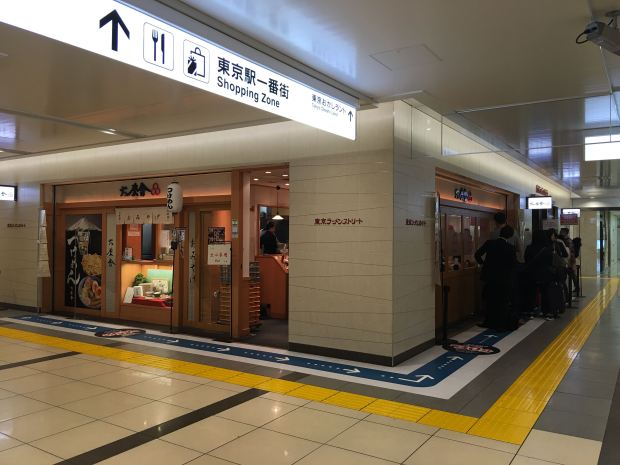 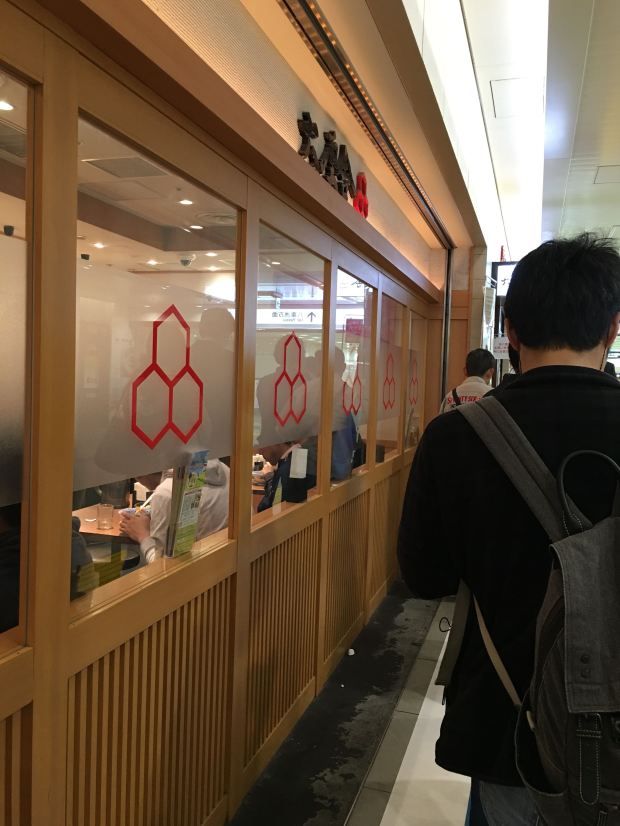 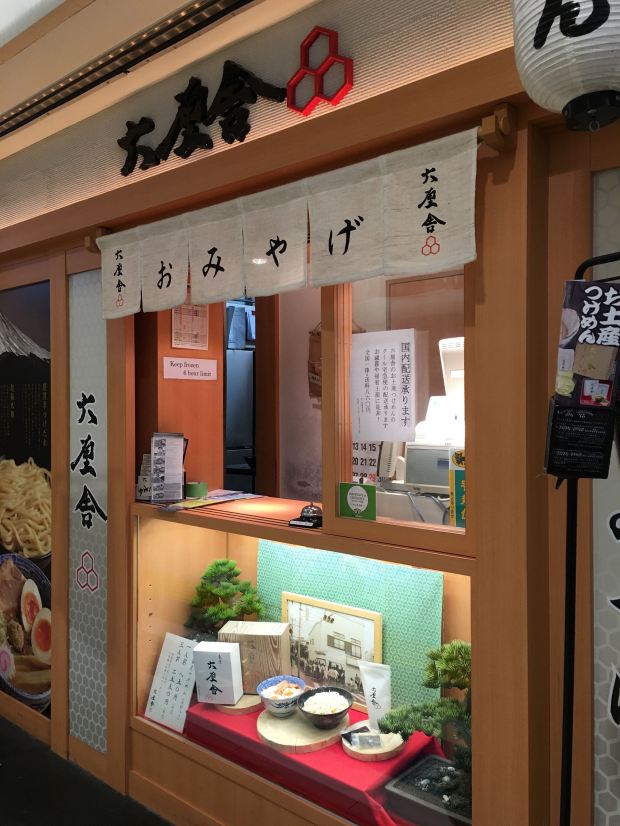 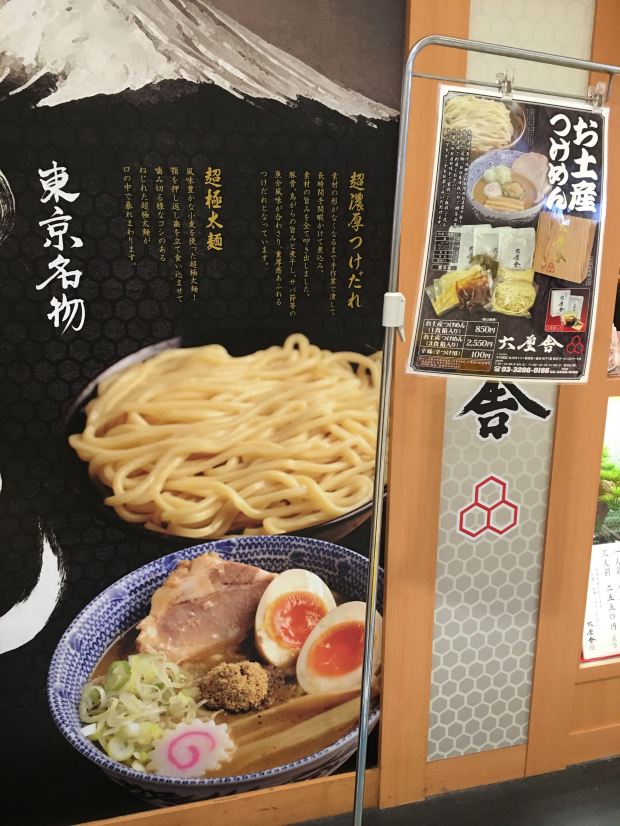 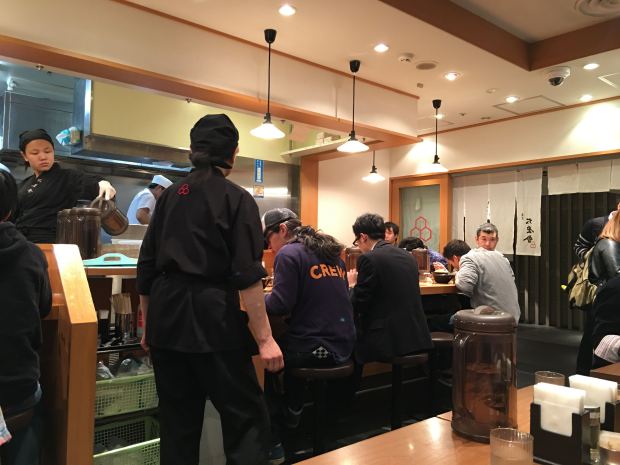 This was THE BEST ramen I’ve ever had in my life. By far. Really! Highly recommended to everyone going to Tokyo. I would go out of my way and make plans specifically around this. 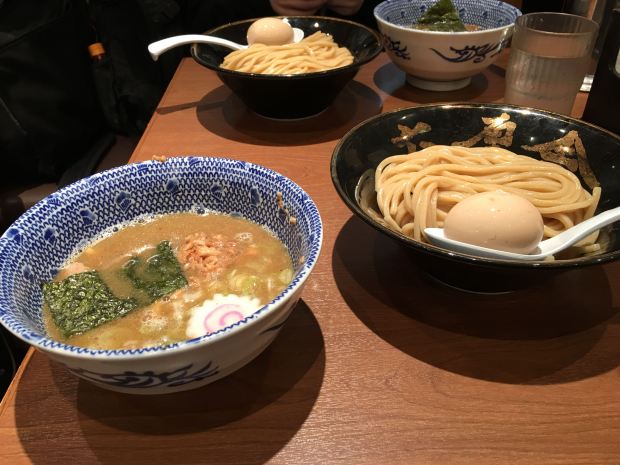 The magic is in the broth. A variety of meaty bits made it rich, provided savory umami flavor, and gave it interesting textures. After eating this, I realized every previous ramen I’ve eaten is a lie, built on salty grease broth. 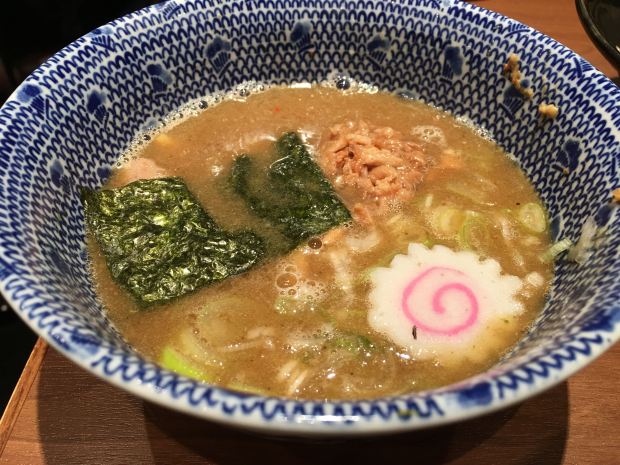 The noodles were nice and dense; al dente. I’ve never had noodles this good. 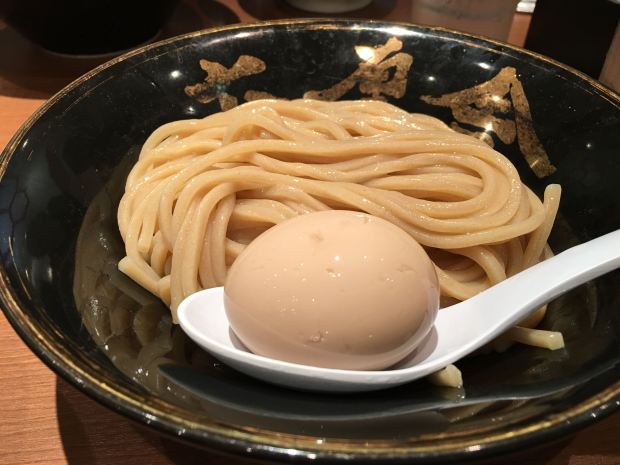 The eggs are magic too. As far as I know, we just don’t have eggs like this in the states. 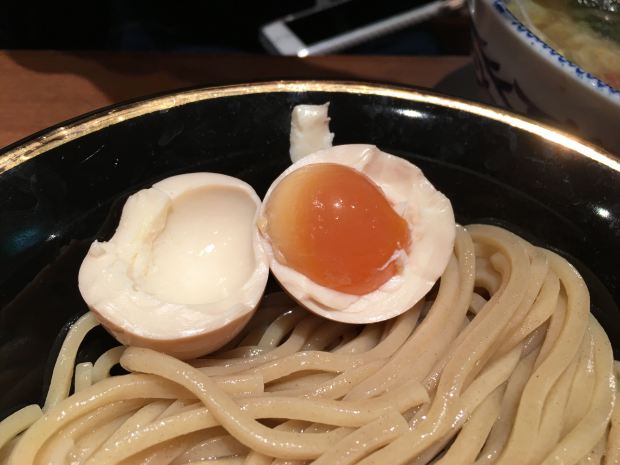 I don’t think I can eat ramen in the states again; at least, not without disappointment.